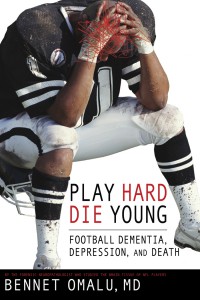 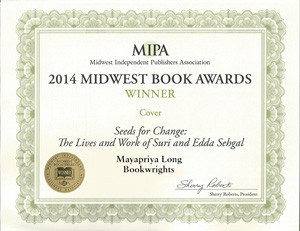 We just found out that Bookwrights won the gold in cover design for 2014 Midwest Independent Book Awards with our cover design for Marley Cornell’s Seeds for Change, the biography of Suri and Edda Sehgal. We also designed and produced the interior for the book.

My favorite cover designer came to Charlottesville. Chip Kidd designs for Alfred  A Knopf, www.chipkidd.com and it was great meeting and talking with him. Even though he has been called the “rock star” of design, he is modest and friendly. His new book Go is a great primer of graphic arts, and though it was written for the young audience, anyone new to graphic design will find it useful. Check out his website. 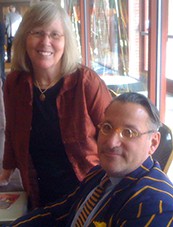 In recent weeks I have had the good fortune to design a cover for author Stefan Bechtel via book shepherd extraordinaire, Bethany Carlson. The book really caught my attention when they told me the title. Wow, now that could be a fun design! It is the true story of a 12 yr. old prodigy bowler from NJ circa 1950s who gets mixed up with the Gambino crime mob. It is a story that comes full circle from golden boy to criminal to giving man. Here is the cover, which was so much fun to design! 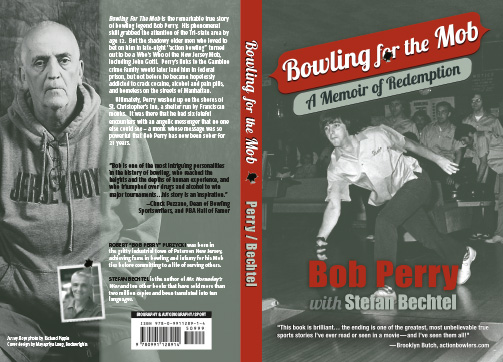 Bookwrights was nominated in the Resources category for the Small Business Book Awards. The voting starts March 4th and people can vote once a day at www.smallbiztrends.com. It probably helps to be active on social media, which I’m not, and we’re not the type to get out there and hype ourselves. But we’ll put the badge up on the website and say, hey, it’s great to be nominated. 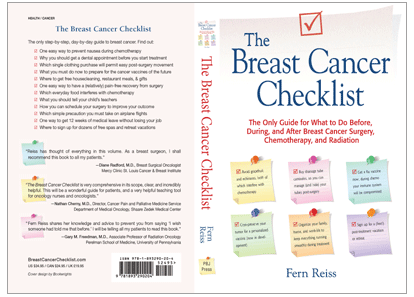 I just finished the cover on what I think is an important book. The Breast Cancer Checklist a book for those undergoing treatment for breast cancer. My friend/colleague, Fern Reiss, is a breast cancer surviver. She is also a prolific author, having written The Publishing Game series, and several other books. She wrote this book to be the resource she wished she had when she was undergoing the ordeal of dealing with breast cancer herself.

I’ve known Fern for many years (and I have designed all her recent book covers). She is a smart (Harvard grad), organized woman. She meets challenges head-on and this is what she did with breast cancer. And she has turned her experience into something extremely positive. She has written a book that will take so much of the anxiety and uncertainty out of the process for women who face what she faced. She has made their road less frightening and overwhelming.

See the review in Scientific American